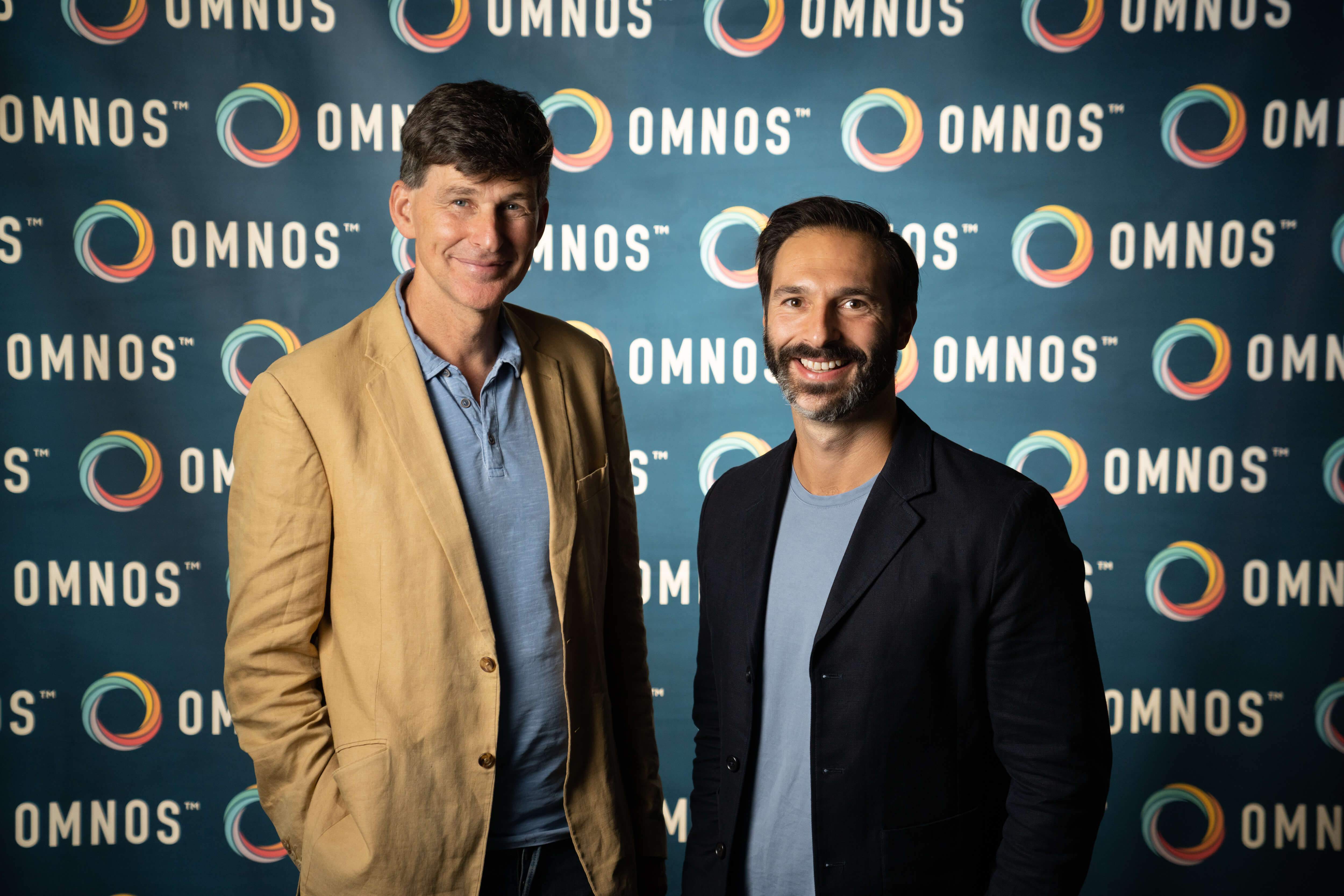 Thomas Olivier and Ben Thomson, the founders of Omnos, first met at Liverpool Station on 12th July 2018.  It was a memorable date as Thomas had just been at the birth of his first child, best excuse ever for being half an hour late! They hit it off immediately and agreed by the end of the meal to merge their respective companies to form Omnos.

Both founders shared the same fundamental belief that the way to address the current problem of long term chronic illness is to give people the information they need to manage their own wellbeing.  Democratising information to allow people the personalised information to optimise their health is at the heart of the Omnos platform.

Both founders started looking at this area of health some 15 years ago. Thomas started as a professional health advising elite athletes. Thomas quickly realised that the tests that were being used to analyse top athletes to assess how they could improve their performance could also be used by everyone to help improve their lifestyle and environment. He particularly focused on how genetics can influence health and wrote a book ‘Cracking your Health Code’ on the subject. In 2016 he formed Gensmart Limited, as a platform that allowed individuals to download their Genetic data and get a health assessment. He also set up the Gensmart Academy to train people how to understand the results from these tests.

Ben’s background was first as a scientist and then in finance where he was CEO and then Chair of the investment bank Noble Group.  He realised that the annual work health tests provided little information about what his staff really wanted to know about how to keep healthy. He also started his company, Aye Limited in 2016 with Stephen Duncan and Sharon Kay. The objective was to create an algorithm using data from combining genetic tests, functional tests and questionnaires to get a much more complete picture of an individual’s health and what lifestyle changes could improve it. Stephen had a background in both nutrition and exercise and advised his clients on all of the tests and over the next couple of years he, Ben and Sharon mostly in the evenings and weekends built the “matrix” that now drives Omnos.

The synergy between Gensmart and Aye was obvious.  Aye had the ability to assess multiple tests and join the dots, giving a user of the platform a scoring system to assess wellness, likely symptoms, things to do, things to avoid, experts to see and what the next step should be in a clear and transparent way.  Gensmart had a working platform that was user friendly and already had a following of over 2,000 users. They merged the both in March 2019 and Omnos was formed.

Since then the Omnos platform was completely rewritten in 2019 by software specialists Crew and after a period of pilot tests launched in June 2020.  It already has some 6,000 users using the site and buying tests online to allow them to better assess their health. The interaction between all the tests and the clarity of the output makes Omnos unique and is a step forward in the journey to democratise our health.

The rich text element allows you to create and format headings, paragraphs, blockquotes, images, and video all in one place instead of having to add and format them individually. Just double-click and easily create content.

How to customize formatting for each rich text

Headings, paragraphs, blockquotes, figures, images, and figure captions can all be styled after a class is added to the rich text element using the "When inside of" nested selector system.

What is the best detox diet?
Read more

How an infrared sauna can boost your health
Read more

What is the first phase of detoxification?
Read more

What Blood markers to look at for detoxification?
Read more

What Is Vitamin D and What Does It Do for Your Body?
Read more

Level Up Your Health with Omnos - Giveaway Competition
Read more

DNA Day Offer EXTENDED until the 2nd of May 2022!
Read more

What Is Epigenetics and How Can It Influence Our Health or Even Our Children's?
Read more

The UK Becomes a Nation of Wellbeing Worriers
Read more

How can you protect your body from cell damage
Read more

Can you prevent mental illness through diet?
Read more

5 ways to biohack yourself to full potential
Read more

Should I take supplements
Read more