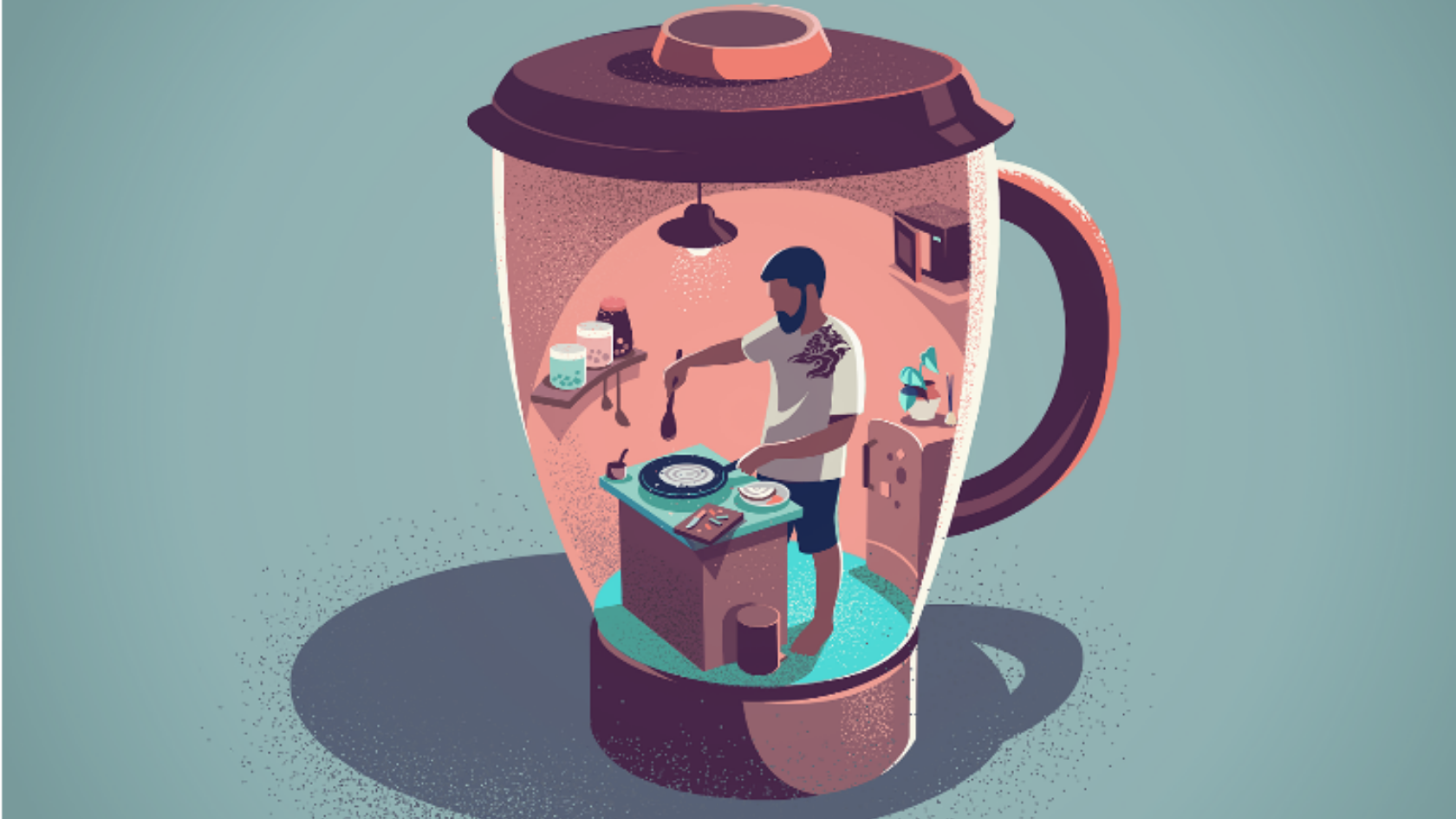 How can you protect your body from cell damage

Your body is a fine-tuned machine that is constantly repairing the damages caused by the environment in which it lives. Your cells turn your experience into biology.

One of the key processes of your body is inflammation. This process has become one of the most vilified biological processes and its reputation is not entirely misguided.

Inflammation is part of the natural, biological healing process. Exercising is in itself actually very destructive at first in the process; breaking down muscle to then get rebuilt bigger or stronger. You may know the feeling or soreness a few days after a workout that makes you proud and reassures you of a good workout. This soreness is in fact inflammation that helps repair the muscle fibres caused by exercising.

This is good news because if you don’t generate some form of inflammatory response during exercise, you probably haven’t gone hard enough. This is the good kind of inflammation that only sticks around until its job is done and the tissue is healed. Still, the inflammation from working out also produces free radicals—the same kind you hear about entering your body from environmental pollutants, cigarette smoke, and even medications.

Exercise: The good and the bad kind of inflammation.

Despite the fact that hitting the gym hard can initiate inflammation in order to heal your damaged muscle fibres, exercise actually activates anti-inflammatory molecules as well, so staying healthy is one of the best ways to reduce it overall.

A large amount of this responsibility falls on ‘cytokines’ — substances secreted by your immune cells that directly affect other cells.

In particular, one cytokine called interleukin 6 (IL-6) plays a big role. We are all different when it comes to how IL6 gene expresses within somebody where some of us would be more prone to chronic inflammation than others.

The people with a high impact of this gene must include anti-inflammatory foods in their diet when training hard.

The bad type of inflammation.

Chronic inflammation is the result of excess free radicals in your body which can cause oxidative damage to your cell membranes and DNA.

Most of the time you don’t have to worry about this because a healthy body has several ways to protect itself from this harm.

However, if your diet isn’t the healthy type, you may add even more stress on your body amplifying the inflammation response.

What not to eat :

Added sugars and refined flour will initiate inflammation in pretty much everyone. Any process food have been associated to create an inflammation response.

Genes such as MCM6 for lactose intolerance, ACE, AGT gene for sodium intolerance and FADS1 for Puffa metabolism will indicate following their variation, whether you are intolerant or not. Many people take their bloating and slump during the day for granted, when it maybe the symptom of a food sensitivity. In the UK, there is an estimated 70% lactose intolerance. However, less than half of these people know about it and carry on with their daily morning latte. Even switching to a simple alternative like almond milk could make their day much more enjoyable.

What to eat to control your inflammation?

There are certain foods that tamp down inflammation by interrupting it at the cellular level.

For instance, eating whole grains every day, inclusion of fruits, roots like ginger, vegetables, spices like turmeric as well as lean proteins low in saturated fat is recommended to help your body cope and prevent from chronic inflammation.

In general, a more plant-based plate helps to lower inflammation since more meat has been linked to increased inflammation.

With more than 1,600+ articles evaluating the medicinal benefits of bromelain found in pineapples, it deserves a shot! Bromelain is literally true medicine! It is thought to have many health benefits including aiding digestion, treating dermatological disorders, and being anti-carcinogenic but also one of the most powerful anti-inflammatory agents.

If you are training hard, bromelain can also help soothe and relaxes tense, inflamed muscles and connective tissue. The healing power of this enzyme is truly remarkable. You can juice it up with pineapple post training, it will help for your recovery!

Increasing your antioxidant intake will provide added protection for the body against damage.

While we can't stop free radical production, antioxidant vitamins such as vitamins C, D and E work to protect membranes and can hedge against them.

In the traditional Hindu system of medicine Ayuveridc, which is based on the idea of balance in bodily systems and uses diet, herbal treatment, and yogic breathing. One recipe is particularly efficient.  Golden milk has been proven to lower the inflammation and prevent from chronic inflammation.

Is your recovery strategy taking inflammation and oxidative stress into account?