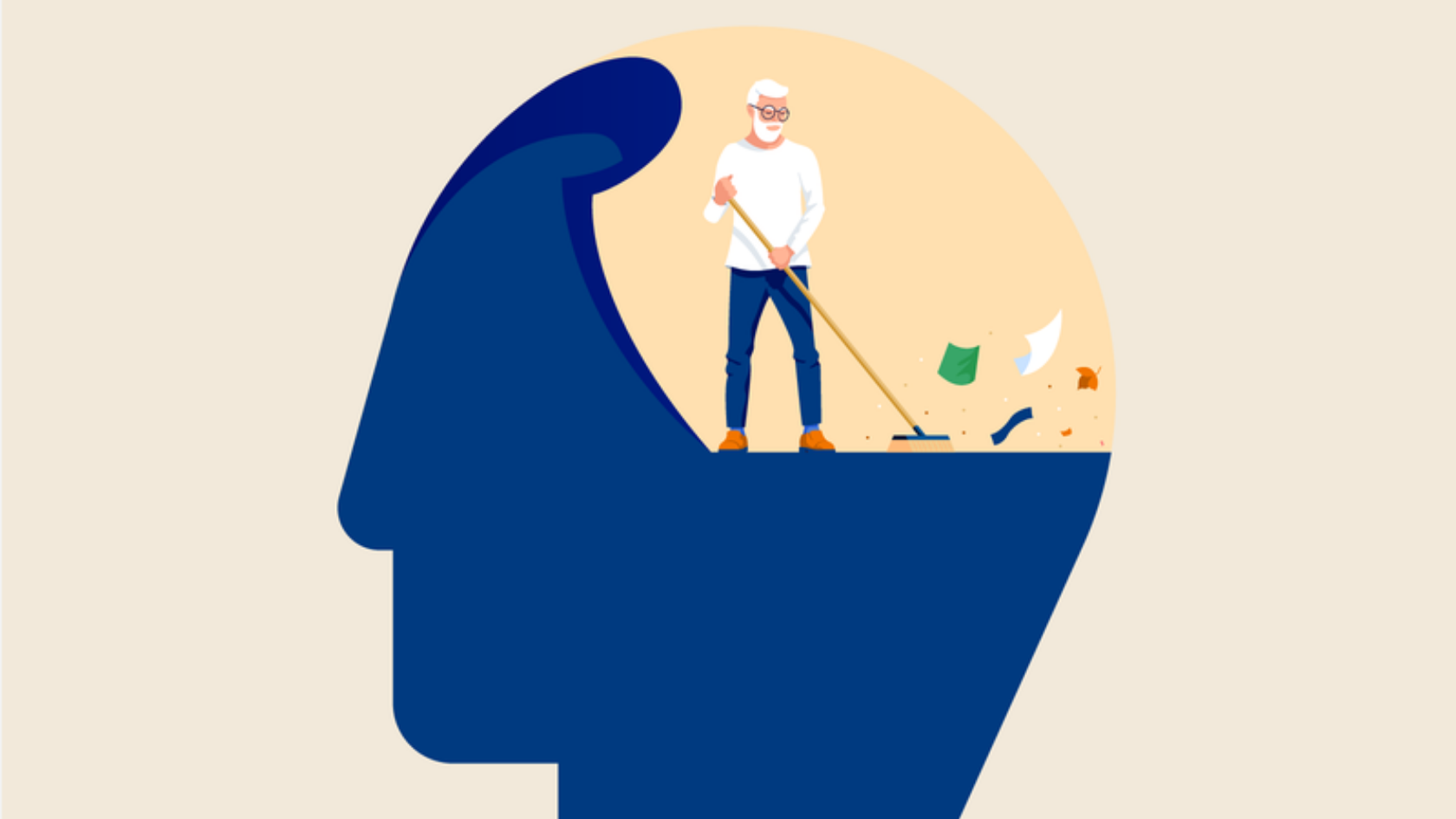 Can you prevent mental illness through diet?

However, in our exponentially demanding society,  mental health is in decline, which results in the rise of all sort of mental degenerative diseases.

This month is the World Alzheimer's month.

Alzheimer is the most common form of dementia in the world, it is the sixth-leading cause of death in the UK, it takes an enormous toll on families and caregivers.

There is currently no cure for it, however, studies show really encouraging results when it comes to prevention.

Prevention is key to Alzheimer

One of the Omnos key belief is: the absence of illness does not necessarily equate to the presence of wellness.

Degenerative diseases take many years to develop before showing apparent symptoms and being diagnosed.

This is why maintaining a healthy lifestyle with optimal nutrition and a well-balanced exercise program is key to optimal health and will prevent you from developing most preventable degenerative diseases. But how targeted your plan can be when it comes to mental health and more specifically Alzheimer.

The Genetic of Alzheimer.

First, it is important to know what are your predisposition, and also remind you another key belief of the Omnos Method. Your Genes are not your Fate!

Genetics plays a major role in the likelihood of getting Alzheimer’s. Those with the E4 version of the APOE gene have a higher risk while those with the E2 version have a lower risk. Importantly, though, studies comparing people living in Africa (where 30-40% have at least one version of E4) and those in the US with the same APOE genetics show that people of Africa have lower rates of AD. These and studies like it highlight the importance of proper diet and other lifestyle factors (such as exercise) in altering genetic risk.

So what can you do to prevent degenerative mental health and ultimately Alzheimer?

Research are showing a strong link between diet and the development of the disease in the later stage ofLife. Here are the findings:

* Eating a Mediterranean diet can lower rates of cognitive decline.

* Being overweight or obese in midlife doubles the risk of developing Alzheimer.

* Too much iron in the diet can promote damage to the brain tissue.

If you're variant isn't optimal, you would be strongly advised to stimulate dopamine, adrenaline, and norepinephrine levels via exercise, outdoor activities, meditation, and social interactions are as important as nutrition to optimise rain health.

Dare the new and socialise with real people, not through a device!

I believe that if people embrace the health awakening that is happening now, through the Genomic revolution, and tune in to a more personalised and proactive approach to their health and wellness by adopting the GenSmart principles , we can cure the disease are of our current society.